RSS
← Wild Horses Misinformation and Bad Science: Corrupt Government Agency and Non-Profits
A Word or Two from Someone Who Holds Our Heritage, Wild Horses on Our Public and Federal Lands, with Respect! →

NO MORE BULLSHIT — AMERICA’S WILD HORSES A PRIORITY! SAVE THEM! 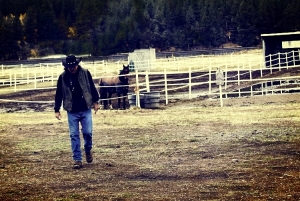 “It’s much easier to give people false-facts than it is to convince them the facts are, indeed, nothing more than misinformation or outright lies.”

I would like to extend my thanks to all those who have communicated with me recently. I am sure more will do so, as bad-news seems to travel quickly – but I have a little good news as well.

Yes, I have just spent since May 19th in the hospital, as well as the last month in Re-Habilitation learning how to walk again. Being a very active person, this was extremely difficult to do, to say the least.

I went for an overnight procedure—an operational-procedure that day on the 19th, home on the 20th; well, It did not work out that way at all.

Eventually, it was found I also had Pancreatic Cancer, and the organs all around it infected in locations that required a Whipple Operation ASAP. I was Jaundiced, and yes Orange skin and Yellow-Eyes.

The Whipple Operation was completed in Portland, Oregon, along with a Life-Flight from Medford, Oregon, to Portland —– the hospitals summary in Medford apparently eludes to my death, after a collapsed Kidney, but revived and the repair of the Kidney successful —–

I had spent 13 hours in the first of four operations/procedures, while attempts to cut all of the Cancerous tissues out. The second operation was 9 hours long, and so forth. Kudos to the Doctors at the Cancer Center for keeping me alive, and for now getting rid of my Cancer – Hopefully! 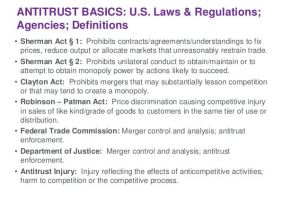 Now for Reality. There is a lot of time to consider things, while in a hospital. Some truths become very obvious, whether we as Advocates want to admit this or not. Many Advocates have taken to the people who pass the misinformation and lies along to the public – Yes, there is a somewhat active situation of not Resolving the Wild Horse Problems.

And why not? Some of these non-profits are making more money on the Wild Horses, or exploiting them without resolution, all the while making more money then they ever have before in their life. We used to call them Free-Loaders, a much newer term is their obvious nature of “Exploitation for Personal Profits and Greed” . . . Scallywags or scammers are the more modern terms.

But why is this, and what can we do to Resolve the Wild Horse Issues at hand? Well first, rather than making the priority of listening and passing on-erroneous information from non-profits (who hold profit far and above the significance of the Wild Horses), we can make the Wild Horses the Priority (and force the laws which already prevail upon those responsible to do so – DEMAND THEY TAKE ACTION ON THEIR RESPONSIBILITIES WHICH ALREADY EXIST, TO OBEY THE LAWS WHICH NOW GOVERN THE MANAGEMENT OF WILD HORSES), rather than, making corrupt non-profits and associating with them the Priority over all else.

START WITH KNOWING – AND ACKNOWLEDGE AND TAKE ACTION – OF THE ANTI-TRUST LAWS – FILE COMPLAINTS WHEN YOU KNOW ANTI-TRUT LAWS HAVE BEEN BROKEN — This is the beginning of a new day, a new time, a new way to fight for our Wild HORSES — AMERICA’S WILD HORSES, make no doubt AMERICA’S TRUE HERITAGE. . .

WE ARE TAKING BACK OUR AMERICAN HERITAGE — AMERICA’S WILD HORSES!  –  John . . . 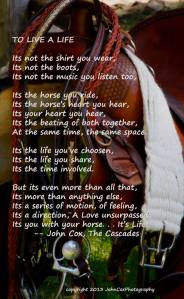 Posted by Photographer -- Journalist on November 28, 2017 in Uncategorized

← Wild Horses Misinformation and Bad Science: Corrupt Government Agency and Non-Profits
A Word or Two from Someone Who Holds Our Heritage, Wild Horses on Our Public and Federal Lands, with Respect! →

5 responses to “NO MORE BULLSHIT — AMERICA’S WILD HORSES A PRIORITY! SAVE THEM!”